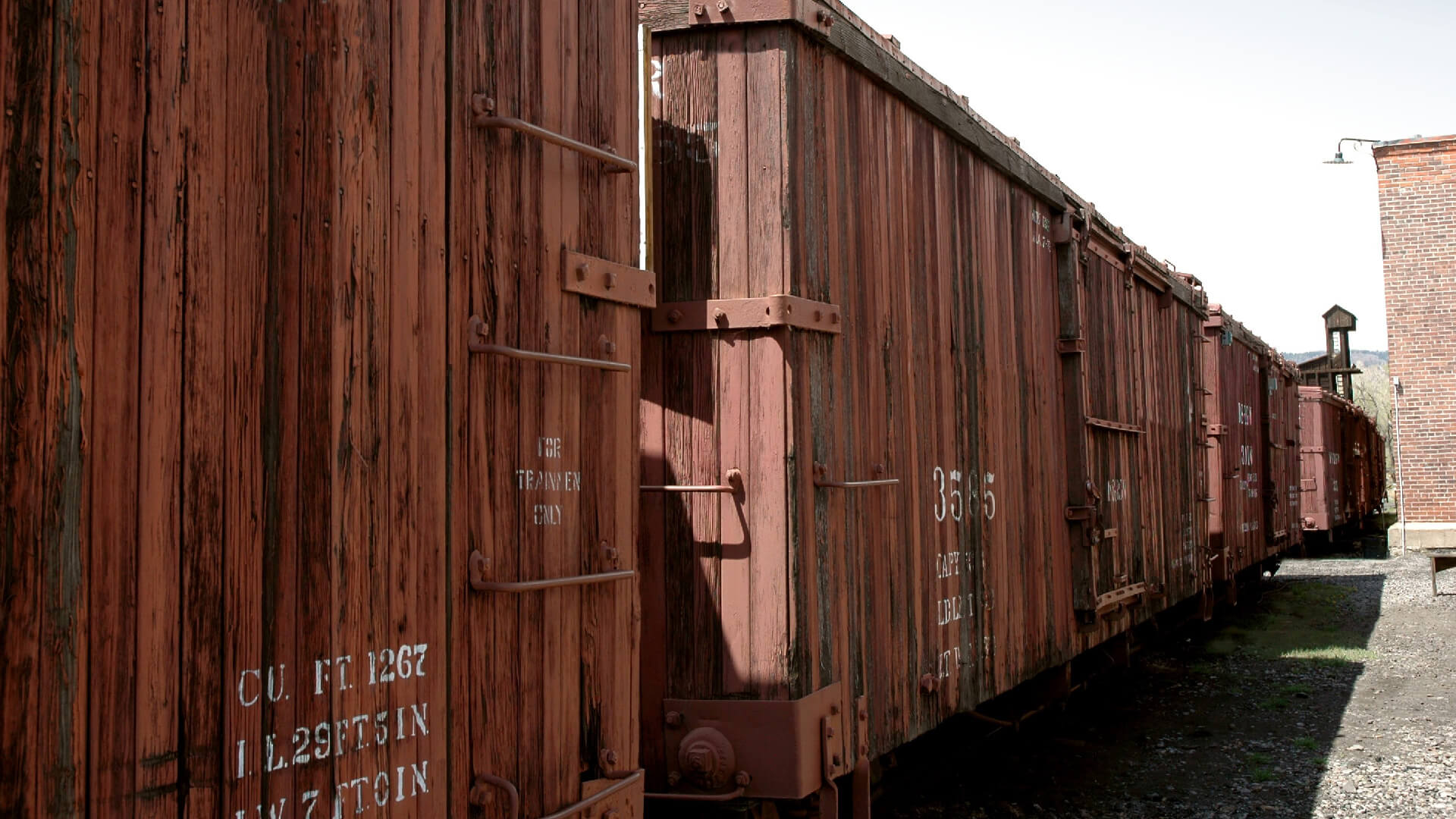 Safely and completely removing hazardous materials from these structures is an important element in the constant evolving state of Milan Army Ammunition Plant, and Snyder Environmental is the best firm out there for the job.

About the Milan Army Ammunition Plant

The 22,357-acre Milan Army Ammunition Plant (MLAAP) opened in 1942 for wartime munitions production. MLAAP is one of the largest facilities of its kind, and as result, it is responsible for manufacturing and storing much of the ammunition used by US forces for training and combat. The facility has over 2 million square feet of storage space, spread between 1,450 buildings and 873 secure storage igloos.

Asbestos is commonly found in fire-proofing applications, acoustical spray on ceilings, pipe insulation, resilient floor coverings, exterior sidings, caulking, and roofing materials. Asbestos is known for its thermal properties, durability and was very commonly used up until the mid-1970s. An estimated 3,000 products have been manufactured that contain asbestos, and there is still no prohibition on the manufacturing or installation of these materials.