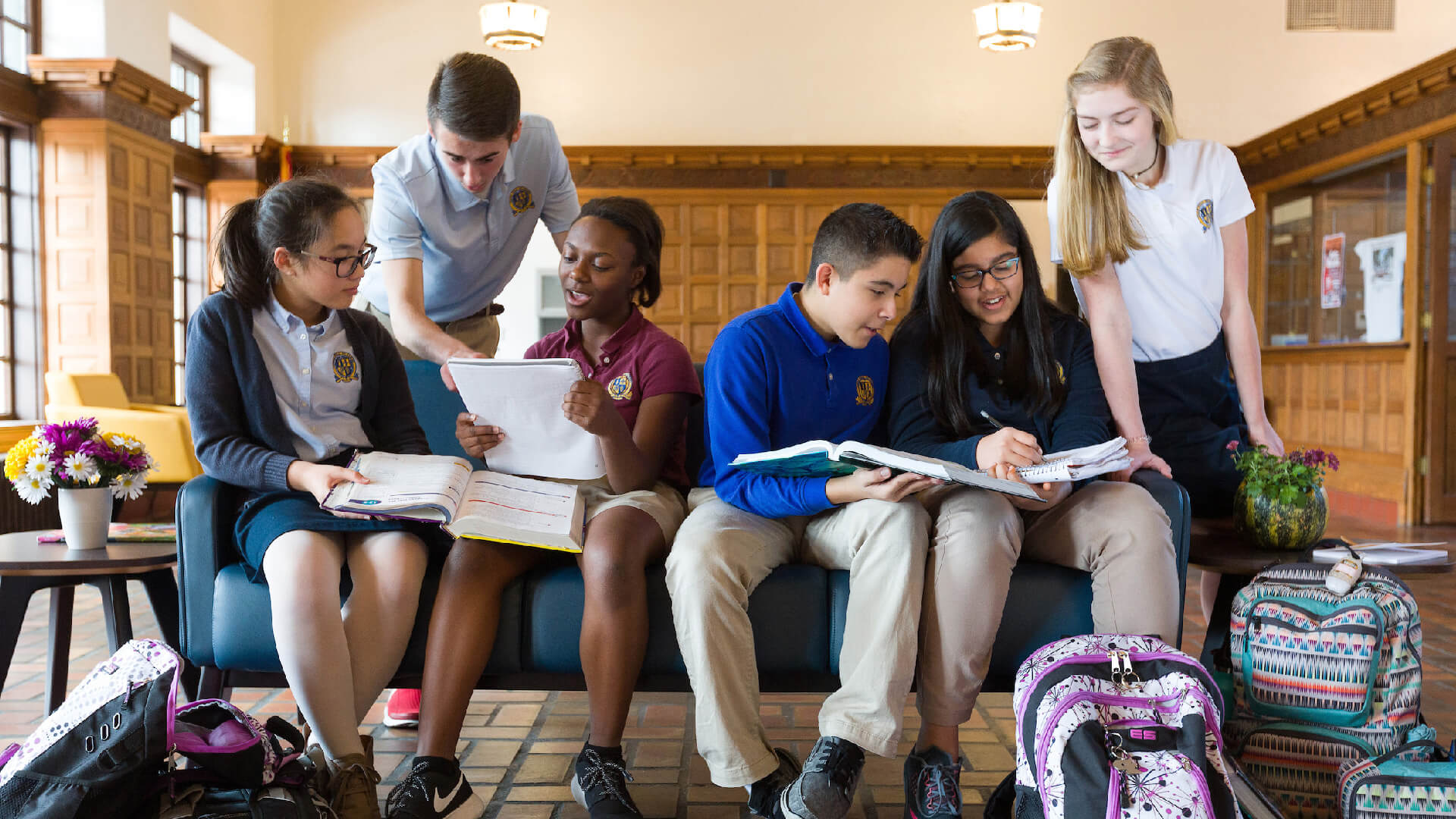 Maintaining the historical integrity of this property, while ensuring complete and accurate abatement, was a key factor in the success of this project.

About the Lane Hotel

The 42,000 sq ft, 5-story hotel was built in 1928 in Rogers, Arkansas. It is the largest Spanish Revival building in Arkansas, which features a prominent colonnade of arches at the second level, a first floor series of commercial storefronts, and a central tower.

The building has a significant history in the City of Rogers but remained locked and vacant from 2003 until 2016 when it was purchased and renovated into the Haas Hall Academy, a prestigious academy for educating the youth of Arkansas and preparing them for higher education.

Snyder Environmental provided the environmental remediation of the historical building and completed the project in 2016.

The building was listed on the National Register of Historic Places in 1988. As of August 10, 2017, this building is now home of Haas Hall Academy.

Asbestos is commonly found in fire-proofing applications, acoustical spray on ceilings, pipe insulation, resilient floor coverings, exterior sidings, caulking, and roofing materials. Asbestos is known for its thermal properties, durability and was very commonly used up until the mid-1970s. An estimated 3,000 products have been manufactured that contain asbestos, and there is still no prohibition on the manufacturing or installation of these materials.